Latest News from The Cedar House 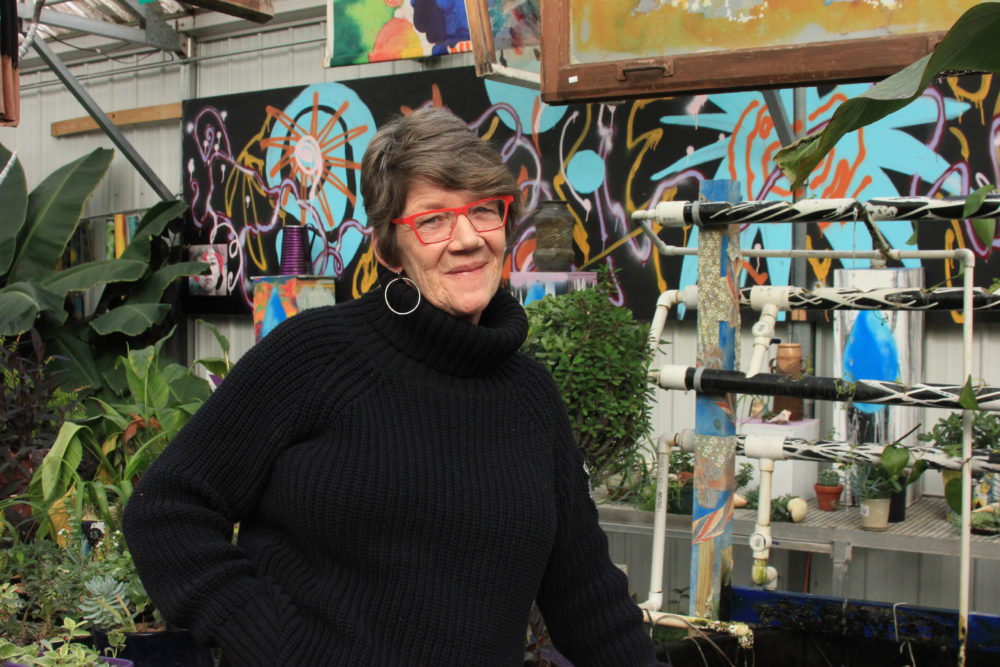 There’s something fearless about Patti O’Malley – beyond her commanding voice or 6-foot frame. Maybe it’s the courage she’s built up over the years, after everything she’s been through, or maybe she’s always been that way.

Patti started working on Wall Street at a 17-year-old high school dropout in the early 80s and back then, she had a daily ritual.

“My morning saying as I looked down at a sea of men in suits and say ‘you guys rent this place and I own it,'” Patti said. “I loved it. I loved the excitement. I saw no barriers.”

Read the rest of the article at WBUR.ORG 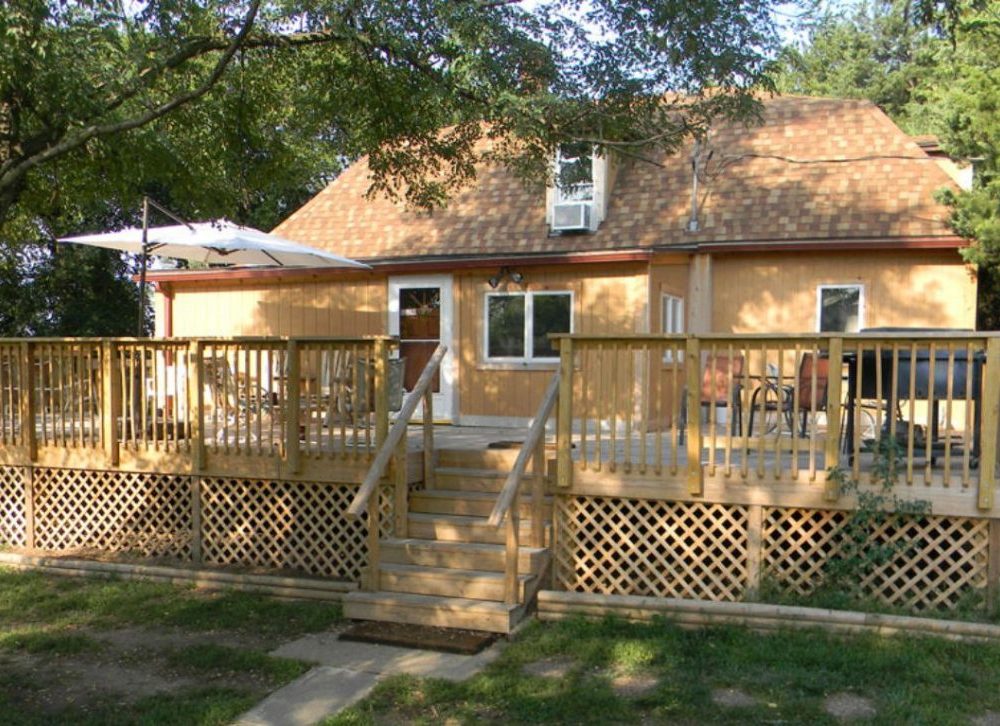 Patti O’Malley survived an addiction to opioids, but her son did not. After she lost her son in 2012, the Abilene, Kansas, resident decided to open her home to other women with addiction problems who needed a place to stay after completing a rehabilitation regimen. Her house became Cedar House, a six-bed facility serving the community. Today Cedar House also has a food bank and a farm with a greenhouse. 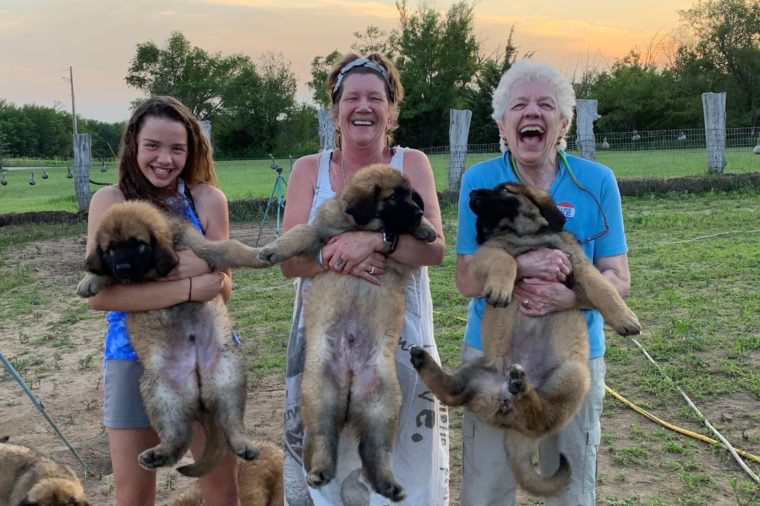 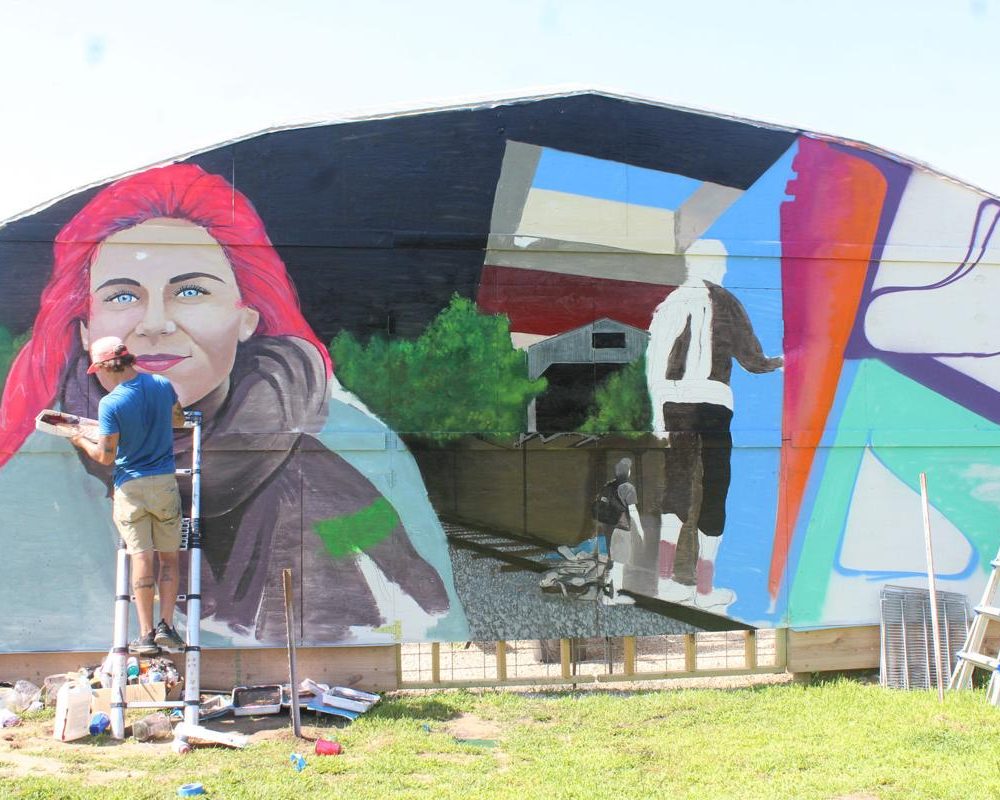 Graffiti will soon be donning the side of buildings in and around Abilene this month.

Some will happen overnight as the inspiration to paint often occurs in the wee hours of the morning.

But don’t look for building owners to quickly whitewash the designs.

The artist responsible for the “Greetings from Kansas City” and “Kansas City’s Superman” graffiti murals has already completed two at the Cedar House greenhouse in rural Abilene.

Plans are for three more in Abilene, with a similar greetings mural to be painted on the Reflector-Chronicle building overlooking Little Ike Park. He also plans on a mural at Abilene Printing and Last Chance Graphics.

Read the rest of the article at Abilene-RC.com > 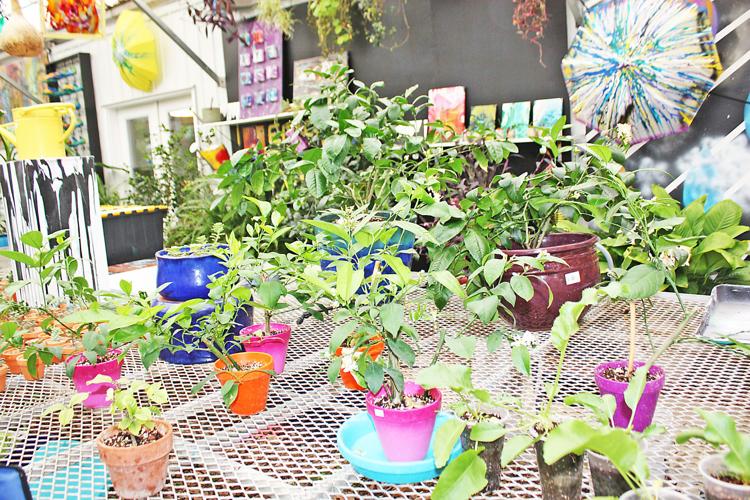